Our Dyno Services Take You From Mild to Wild!

The 2019 Corvette ZR1 has made its official debut – marking the arrival of the fastest, most powerful production Chevrolet to date.

The ZR1 is powered by a new supercharged 6.2-liter V8 engine dubbed LT5, which is good for 755 horsepower and 715 lb-ft of torque. Compared to the 650 hp LT4 engine in the Z06, the LT5 has 52 percent larger supercharger, a more efficient intercooler system and a dual-injection system with both direct and port injection. Unlike the C6 ZR1, which could only be ordered with a 6-speed manual, this new model will be available with both a seven-speed manual and an eight-speed automatic transmission. Chevy also says it will do 210 mph.

Read more about the Attention World: the Corvette ZR1 is Back and it Has 750 HP at AutoGuide.com. 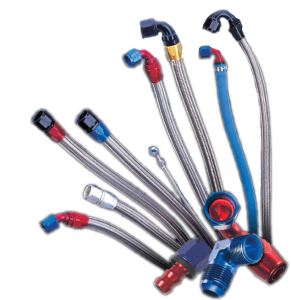 CCC Motorsports - Your Premier Source For Dyno Tuning, Performance Tuning, and all your Speed Shop needs!